Known for its gorgeous iron-works and architectural beauty, Savannah, Georgia is a magical city and a perfect Southern gem for a quick 3-5 day getaway.

Built in a square pattern by General James Edward Oglethorpe in 1733, Savannah, Georgia rests as America’s first planned city. Starting as twenty-four squares from its center, Savanah has since dwindled through the years down to twenty-two. However, that hasn’t stopped its overwhelming charm from making this a fabulous destination to visit while on business.

This city is loaded with history and enchantment at every step.

Surrounded by gorgeous architectural homes – from Gothic Revival & Greek, Victorian Regency, to Medieval-influenced cathedrals – walking through the squares you will feel as if you’re traveling through a picturesque scene complete with huge live oaks dripping with hanging moss, much like that of a movie set.

In fact, the opening scene of the world-renowned movie Forrest Gump was filmed in Chippewa Square. The legendary bench scene in the film has since been moved to the Museum of Natural History. Interestingly enough, this decision was due to people chipping pieces of the bench off as souvenirs. Weird, I know!

Savannah is a very well kept small city that offers a plethora of activities within walking distance of each other..

There’s a little bit of everything there.

Every city has it’s own symbol that represents it. In this case it’s Forsyth Park. It has been modeled after Paris’ Place de la Concorde, the only difference is Forsyth is lined with Spanish-moss-covered paths. It is a beautiful spot for weddings and the occasional picnic or just to grab your organic groceries on a cool breezy Saturday.

“Every entrepreneur wants freedom. That’s why they started a business. For many business owners, this includes travel”.

Just a block away from Forsyth Park is Monterey Square where the famous Mercer Williams Museum is across from the way.  This is where Clint Eastwood filmed the movie of “Midnight in the Garden of Good and Evil”. This mansion is an example of the Elegant Italianate Style, that are all over Savannah. Heading towards the Telfair Museum (supposedly the oldest public art museum in the south although I have not seen any evidence to support this claim from them yet, lol) is another gorgeous example of Regency style architecture.

Being a fan of the book and the movie Midnight in the Garden of Good and Evil, what I love about this museum is the Bird Girl Statue that was used as the poster for the movie.  Like that of the bench from Forrest Gump, this statue is housed in this famous museum due to previous vandalism. It’s time to indulge a bit…

It’s a gorgeous place on Broughton St, reminiscing of some of the best chocolate I have had in Paris. Yes, the price is a bit pricey but these are artisan chocolate especially the dark chocolate is so divine:) Now that you have refueled,let’s go shopping…

The Paris Market, if I had a retail store that is exactly how I would curate it. It has a small cafe with a nice selection of Macarons, mixed of styles clothing for the family.

ooooh don’t forget to browse the brocantes you will find downstairs from vintage to shabby chic and everything in between. I could literally spend hours in there. Did someone say River Street?

My favorites Savannah Candy Company and the Cotton exchange for the best freshest Bloody Mary I’ve ever had. It’s made fresh daily on premises for the past 28 years by the head bartender who has won tons of awards…

Now is your turn… We hope you enjoyed this article and got a lot out of it!
We’re excited you’ve made time for us at Cascade Avenue.

Here’s what you want to do next: 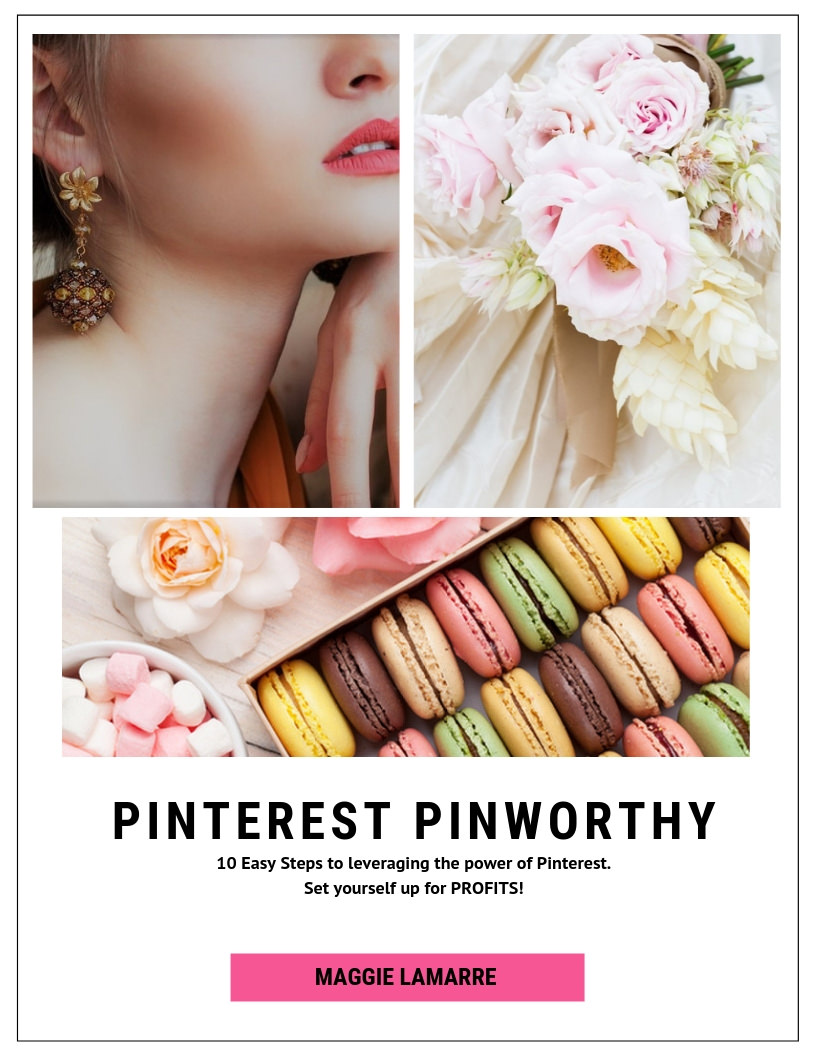 10 Simple Steps to maximize traffic and sales on Pinterest with very little effort.

Apply this Marketing Checklist prior to uploading your images to ensure greatest impact!

In addition, you will receive a FREE Pinterest ready CANVA template to create effective social media posts and skip the whole figuring out process. Hello There!
Glad you are here and letting us be part of your journey to plan, build and market your dream business!

Get Ready To Grow!

The Pinworthy checklist will help you with your images be on the road to TRAFFIC AND PROFIT!

Are we Connected yet? 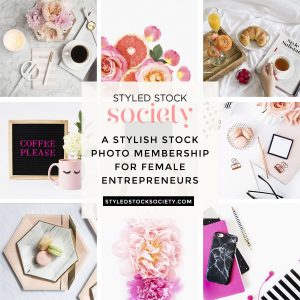 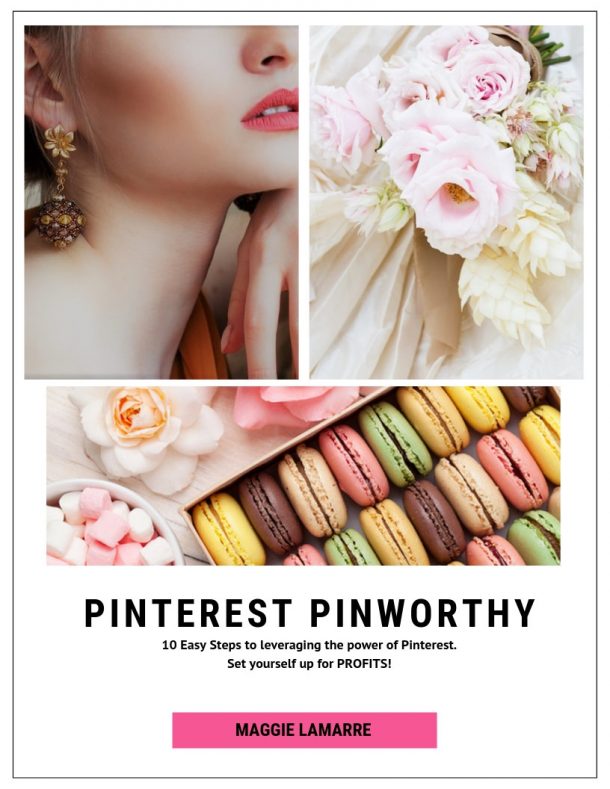 1. What to focus on to get more repins.

3. Creating images for your brand that converts.

4. Including a free Pinterest template I use to create irrresistible pins, and much more...

HOORAY! YOU ARE IN!